Keith Silverstein to be at DerpyCon 2018 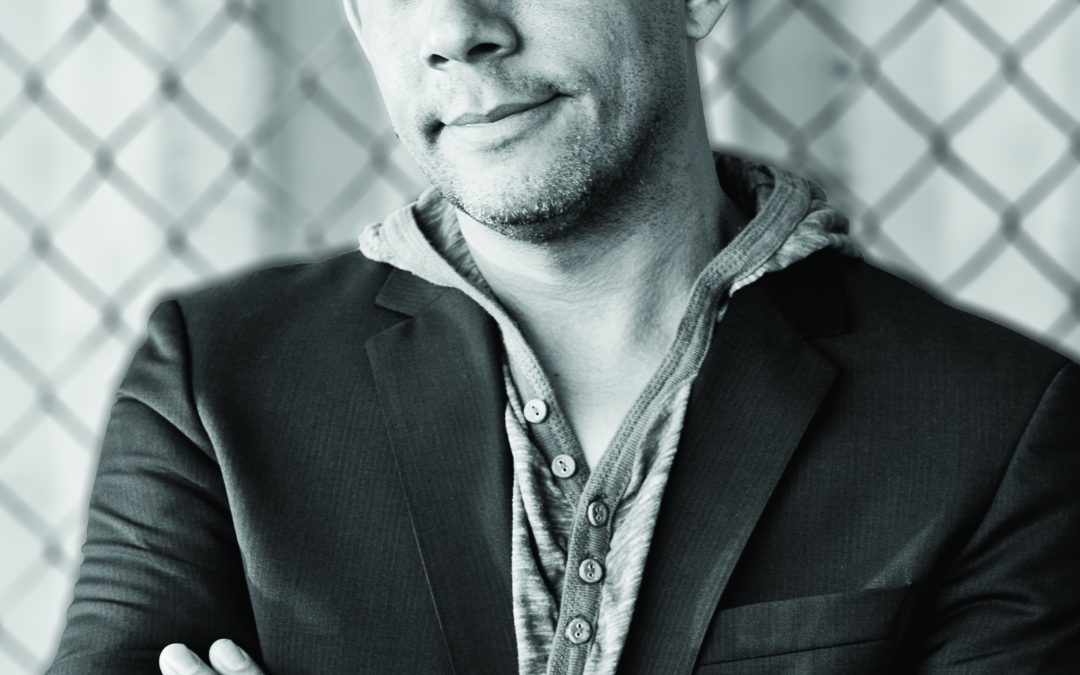 Keith Silverstein is a veteran voice actor with an impressive and diverse list of credits. He’s the voice of Torbjörn in the smash hit game Overwatch, Hisoka on Toonami’s Hunter x Hunter, Hawk Moth on the fan favorite Miraculous: Tales of Ladybug & Cat Noir, Speedwagon in JoJo’s Bizarre Adventure, and Keith joined the cast of One Piece Film: Gold as mega-baddie Gild Tesoro!

He can also be heard as Vector the Crocodile in the Sonic The Hedgehog franchise. Resident Evil fans know him as HUNK. Street Fighter fans will recognize him as Gouken, and to fans of Viz’s new Sailor Moon he’s the maniacal Professor Tomoe.