DerpyCon welcomes guests from all different fandoms! Continue to check back throughout the year to learn more about the guests that will be coming to New Brunswick this October. 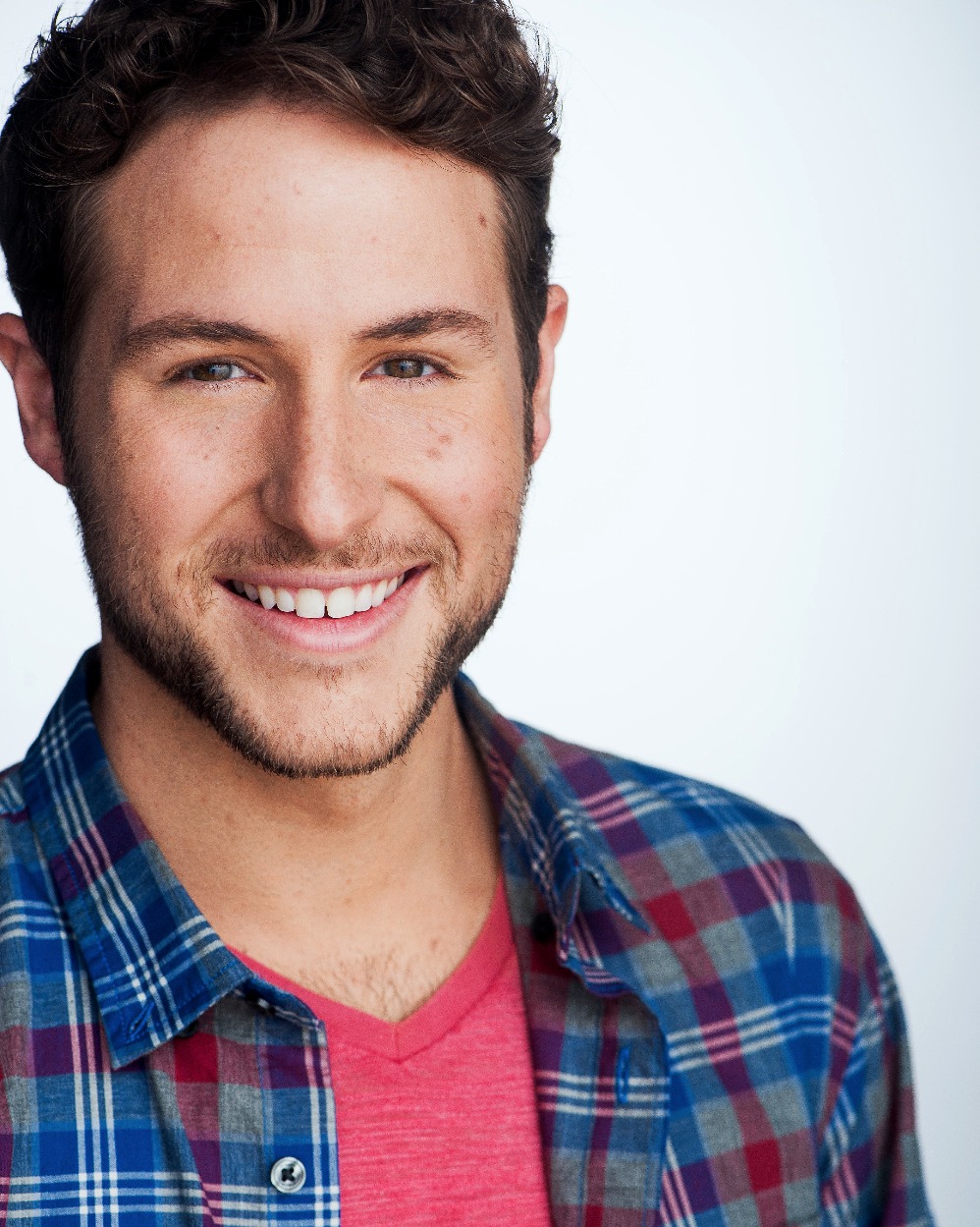 Griffin Burns is an LA based voice actor & musician most known for his work as Childe in Genshin Impact, Doppio in Jojo’s Bizarre Adventure, Akira in Devilman Crybaby, Tadano in Aggretsuko and many, many others.  He loves creating memes of his characters which have caused quite the buzz on TikTok and Twitter.   When he’s not voicing anime/video games, he enjoys singing/playing guitar in his band New New Girlfriend.   Griffin is always down to engage with his fans, so drop him a line and say hi! 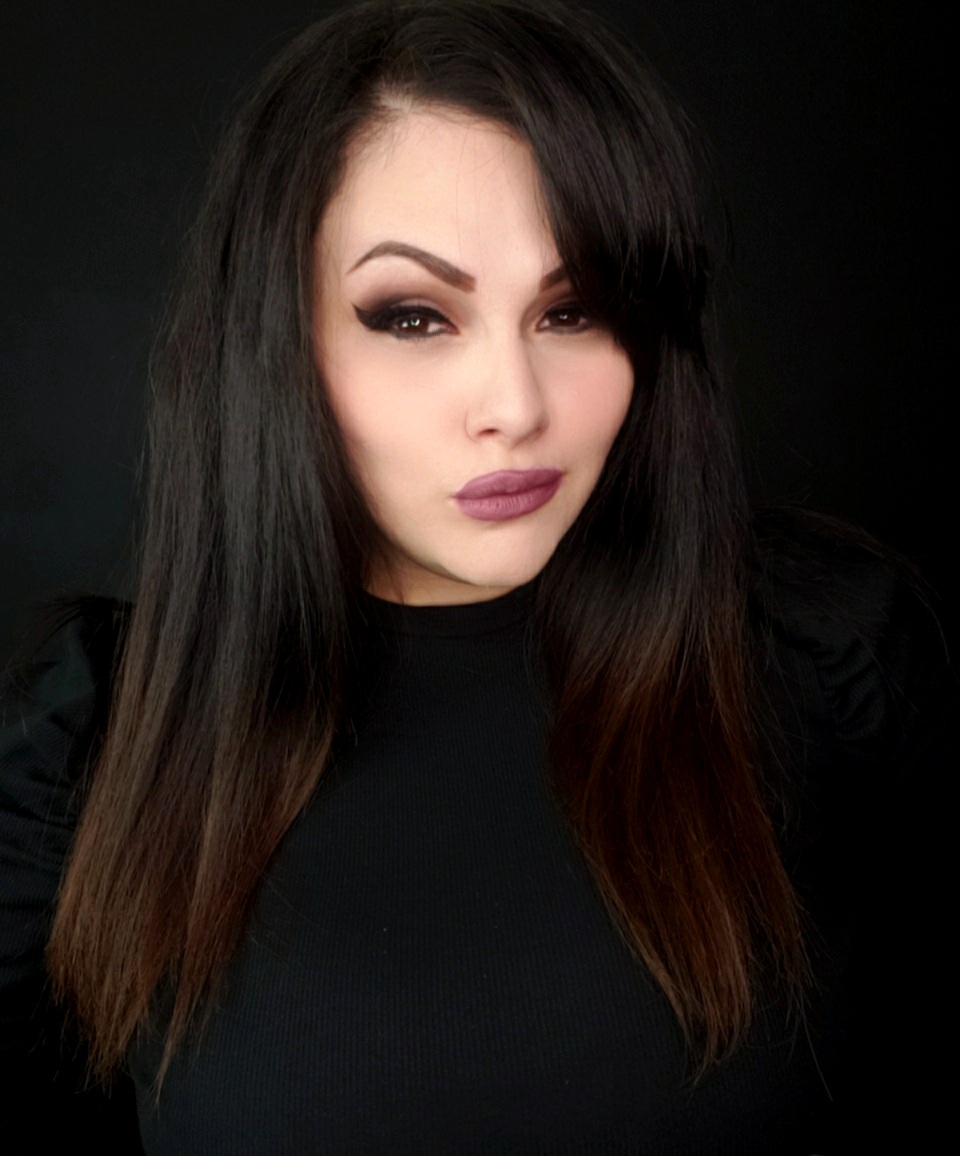 Lauren Landa is voice actress born and raised in Los Angeles. In the last 15 years her voice has been in over a hundred different anime and video game titles, playing the voice of many beloved characters.

Lauren is most known for roles such as the ninja beauty, Kasumi in Dead or Alive 5; the sexy Litchi Faye Ling in the popular fighting games BlazBlue: Calamity Trigger, as well as the sequels BlazBlue: Continuum Shift, and Continuum Shift Extend; Chrono Phantasma; the badass Kyoko Sakura in Puella Magi Madoka Magica, the enthusiastic Yan Leixia in Soul Calibur V, the deadly Little Queen in Tales of Graces; the valley girl racer in pink, Boiboi, in REDLINE, the adorable zombie Squigly in Skullgirls, kind hearted Leia in Tales of Xillia, the innocent Chubo Sonken in Ikki Tousen: Great Guardians, the quiet Annie Leonhardt in the hit anime series Attack on Titan, One in DrakenGard 3, Nora in Noragami, Sailor Neptune in the VIZ Media’s Sailor Moon, Merlin in The Seven Deadly Sins, Juno in Beastars, Female Robin in Fire Emblem and Super Smash Brothers, Kyoka Eden in Scarlet Nexus, Karin Kanzuki in Street Fighter V, Laila in Fist of the North Star: Lost Paradise, Tsukasa in Over the Moon for You, and many more! 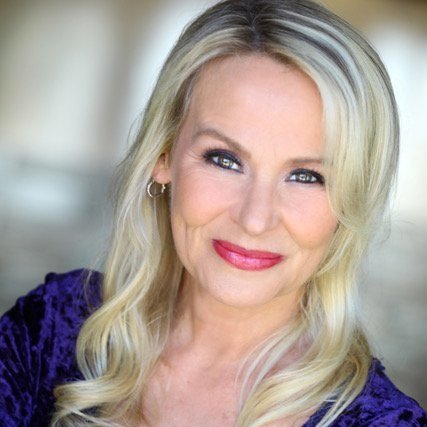 Wendee Lee is one of the premiere American voice artists and voice directors in animation, games, anime, and films.

With an iconic career spanning over four decades, and over 600 credits she holds a record as one the most credited voice actresses in North America, and was named one of the Top Twenty voice artists of all time. 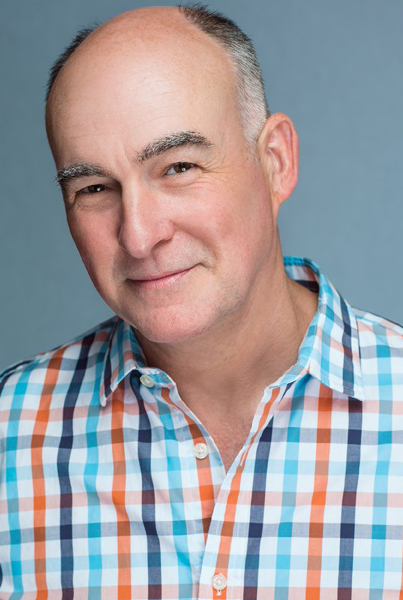 Kent Williams, a native Texan and long-time Dallas resident, received a BFA in acting at Southern Methodist University in 1987, and has since cultivated a dynamic career in the performing arts. A Telly Award winning puppeteer, Kent currently serves as Producing Director with LTDM Entertainment an regularly performs its repertoire of storybook classics and high-instensity variety shows at Geppetto’s Marionette Theater at the Hilton Anatole Hotel and at the State Fair of Texas as a featured performer in 2019. As a stage actor and teaching artist in puppetry and Japanese kabuki theater, Kent has served with the Texas Commission on the Arts, Dallas Office of Cultural Affairs, and Dallas ISD. Kent is a seasoned commercial broadcast and voice over actor represented by the Mary Collins Agency and can be heard in a variety of media including radio spots for Orkin, Mutual of Omaha, and Diet Dr. Pepper. Kent has an extensive host of voice acting credits in over 200 video game and anime titles. Some of Kent’s most notable roles are: Dr. Gero, Tao, Supreme Kai, Kibito Kai, and Elder Kai as seen on Dragon Ball Z, Blue Ogre (Jorge Sao Tome) and Chuu on Yu Yu Hakusho, Hatori Soma on Fruits Basket, Mr. Compress on My Hero Academia, Sid on Soul Eater, Father on Full Metal Alchemist: Brotherhood, Ghira on RWBY, Surge on Red vs. Blue, Mao on Darker Than Black, Captain Kuro, Shura, and Clover on One Piece, Judge on Ace Attorney, Jura on Fairy Tale, Deus Ex Machina on Future Diary, and Byakuya on Dr. Stone. 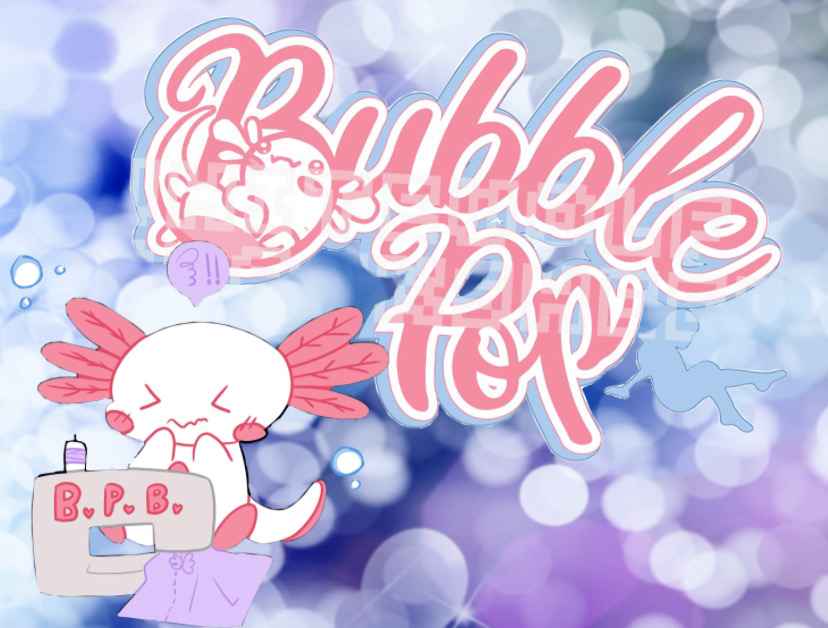 Bubblepop Burlesque is a tantalizingly exciting burlesque troupe filled with multidimensionally talented performers all over the east coast and mid west and are  coming back for their sophomore year at Derpycon! Bubblepop prides themselves at being body positive and diverse in every way; firmly believing in every body is a beautiful body we bring a naughty nerdy experience for our adult con attendees! They’ve